Top quality, innovative technology and perfection in performance are the reasons that NTP Technology today is chosen by leading broadcasters in many parts of the world.

Real problems require real solutions and plus24’s investment into product knowledge, user applications and the ever advancing state-of-the-art is fundamental to their approach. The company acts as a conduit between designers and users with experience in both disciplines. plus24 reaches out to markets worldwide and continues to work closely with manufacturers to design, develop and introduce truly unique and valuable tools for the wide world of entertainment production

In a strategic and focused effort to support broadcast audio sales in the US, NTP Technology is teaming up with industry veteran Kurt Howell. He joins the company as Sales Director for North America and will work in close co-operation with NTP’s Los Angeles-based distributor plus24. 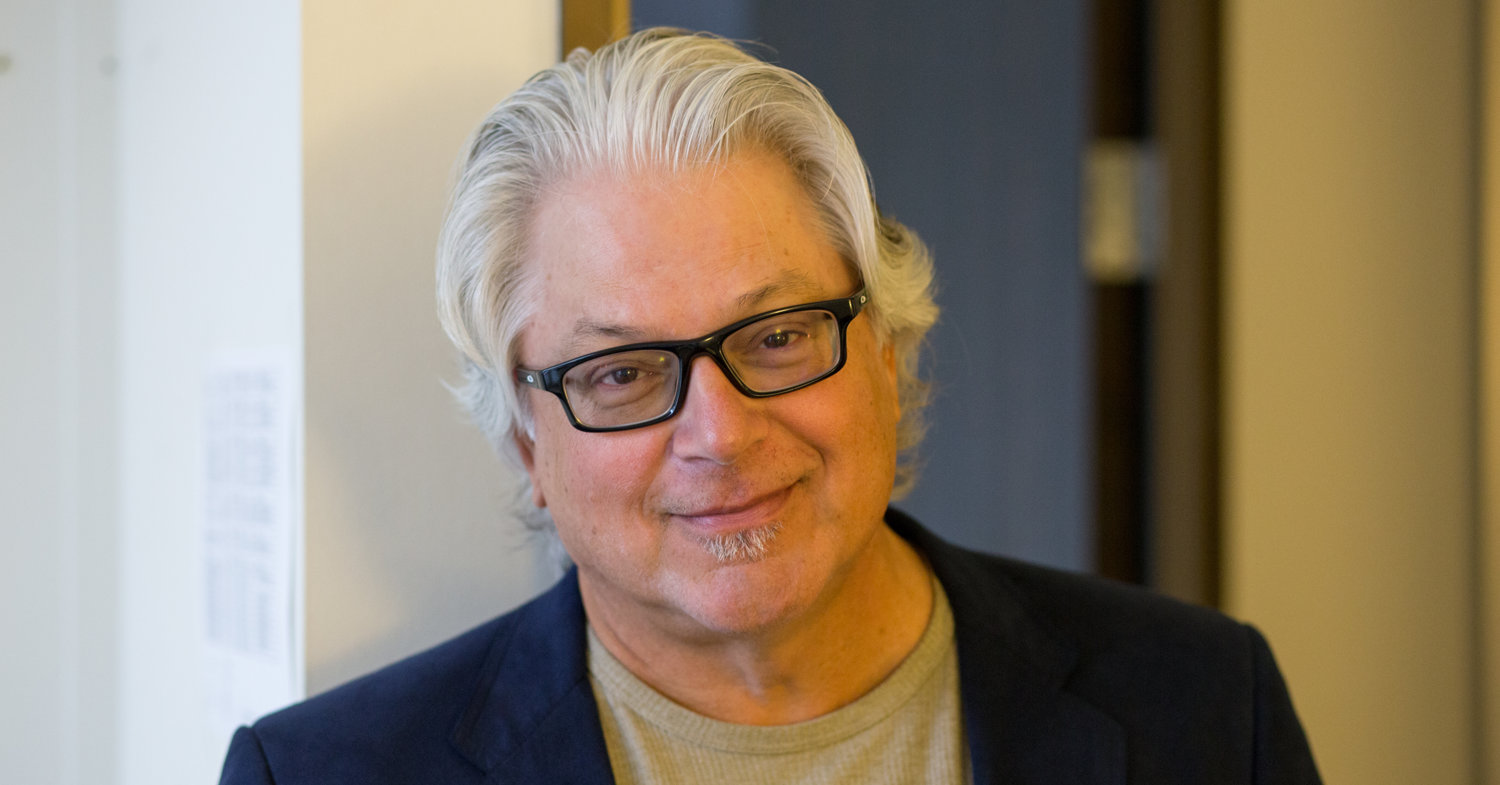 Use this Form to Contact NTP Technology in N. America for DAD and Penta Products